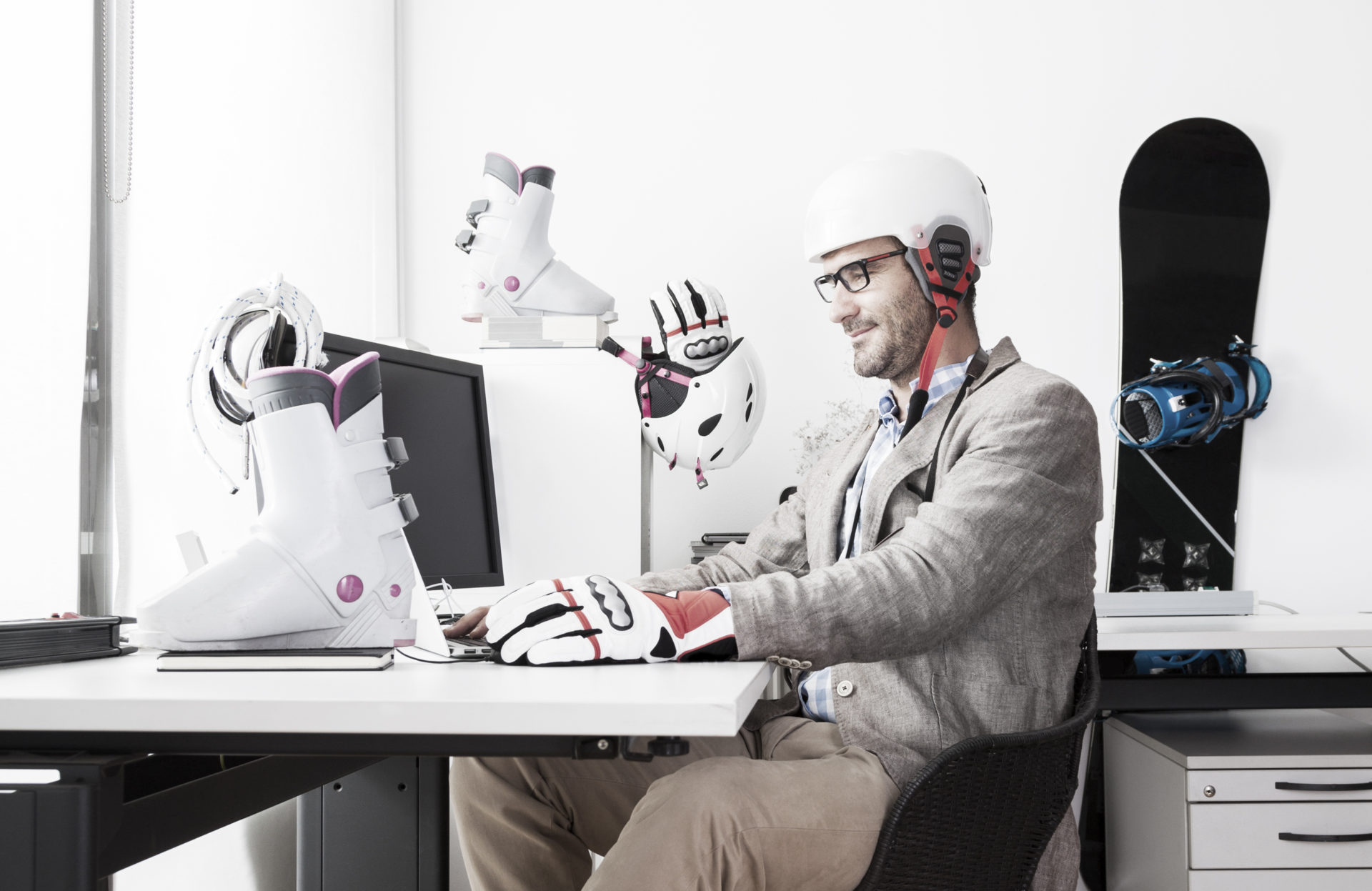 Streaming live and on demand video is starting to catch up with “normal tv”. And the quality is getting pretty good.

There are several different technologies for streaming, both on the client-side and on the content maker/provider-side.

Earlier internet providers focused on the bandwith and transport side. As the demands on quality and technology has increased, the thirst for bandwidth has grown fast. Both the fiber revolution, and a smarter approach to content delivery has propelled the streaming industry forward.

By utilizing the opportunities of Content delivery networks (CDN) providers can now stream higher quality video to more people than before.

During the olympics in Sotsji, NBC, The official broadcaster, is using Akamai’s worldwide CDN as one of their suppliers to deliver content throughout the world.

The Norwegian broadcaster TV2 is also using Akamai and other CDN’s to deliver content to its viewers nationally.

Here at Xfiber our network engineers constantly monitor and improve our network infrastructure and components to meet the predicted high bandwidth demands before and during events such as the Sotsji olympics.

Our robust infrastructure and the CDN servers in our core network, enables us to deliver all the bandwidth our customers need to keep their business running smoothly, while at the same time, deliver high quality streaming to everyone who wants to watch the Olympics.